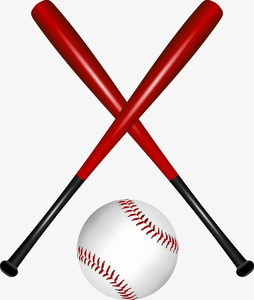 There will be 16 spots available per team on a first-come first-served basis. All registrations received after the 16th spot will be automatically waitlisted.

Players who played on a Mustang, Bronco or Pony team last year MUST remain on the same team unless they have aged out or their team was dismantled.

The SFYBL season runs March through May.

The following age groups will determine what team your child is eligible for:

Please Note: A player may "play up" one year (e.g. a 10U is eligible to play in the Bronco division).

The fee to participate is $150 + $50 (refundable) uniform deposit for grades 3-8. You must also have met your family fundraising obligations in order to register.